Continuing Our Legacy in the World

Since 2002, the Columbus Space Program has created multiple inventions, sent dozens of original experiments to space, built 150 pound robots in 6 weeks, and conducted original scientific research. The members of this program were all in high school at the time of their successes applying what they learned in and out of the classroom.

Over the past ten years, eight of our own team members have been accepted into MIT, and many of the others attend schools including Dartmouth, Georgia Tech, Georgia, Johns Hopkins, Auburn, and Mercer. The majority of our alumni have chosen to major in STEM fields such as Mechanical Engineering, Physics, or Computer Science. FIRST Team 4188 has also launched several careers, including with Google and SpaceX. 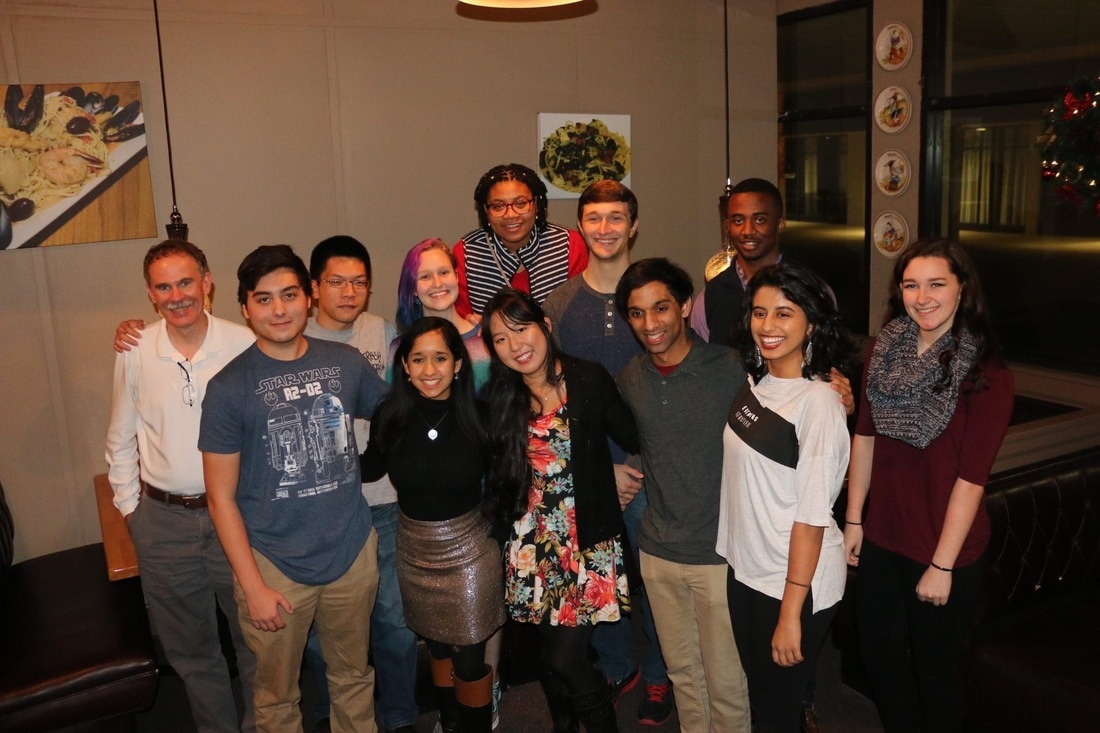