In 2019, we started a new FLL team for fifth through eighth grades. The team was successful in the first year, progressing to the State tournament. It made the move into the second year easier. Going into the second year, more than half of the team had aged out of FLL so we had two students return and the rest of the team was new. We were fully coached and mentored by FRC team members, which made our team set more reasonable goals. Our third year was cancelled, due to Covid and wanting to ensure that we could minimize the people within our Headquarters. We did set up an FLL table, and supported other teams as needed, but we decided that the health of our families was important to limit changes.

In the fall of 2019, CSP launched three FIRST Tech Challenge teams in the "Junior Varsity" model. The Columbus High School Space Devils, the Ecliptic Female team, and a non-specific MCSD team called the AstroBots. These teams competed as part of the Brookstone district. In 2020, we competed with two FTC teams (Ecliptic and AstroBots), and we continued our CSP set up. We also became a new FTC Hub, meaning that we were set up to be the CSP district going forward.
This year, team Ecliptic finished with the Motivate Award, and were successful all season. Astrobots was the story, though. This team finished the season in 3rd in the District (behind the top two teams in the state) and with the Design award. They also qualified for the State competition in April 2021. 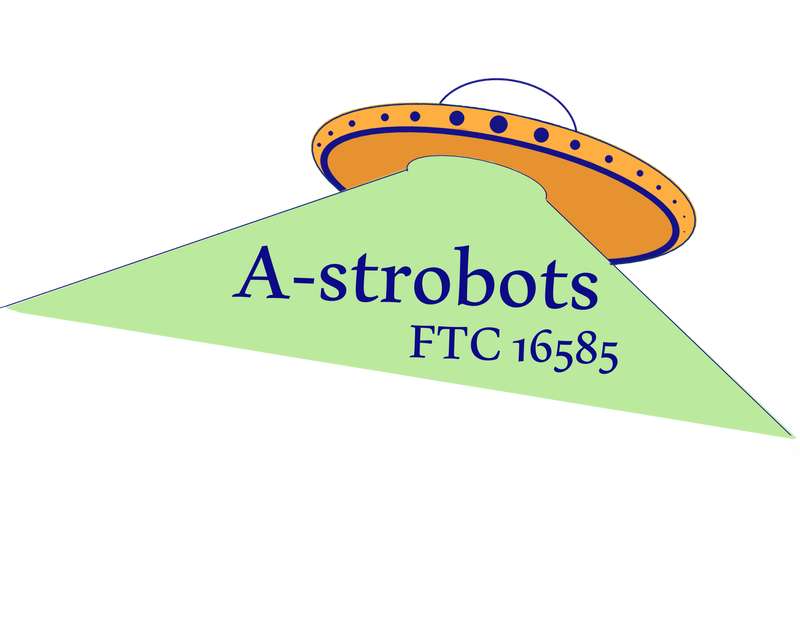 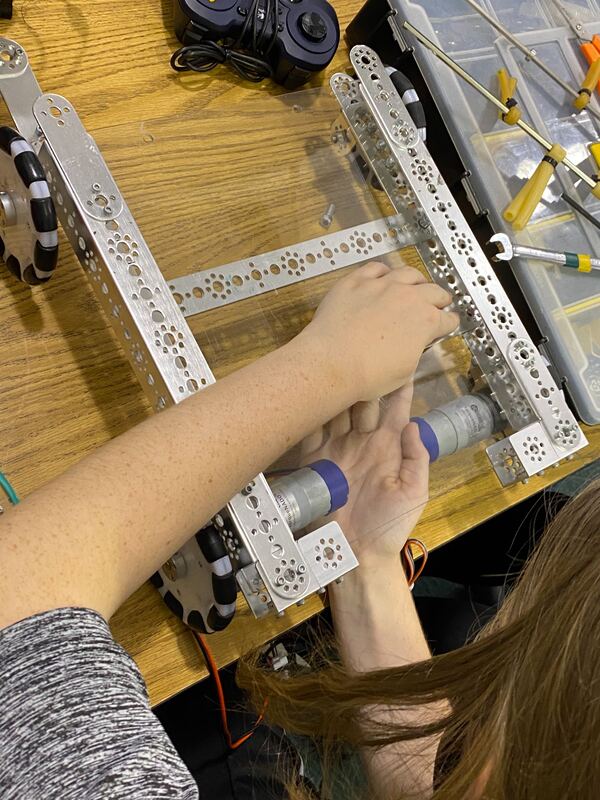 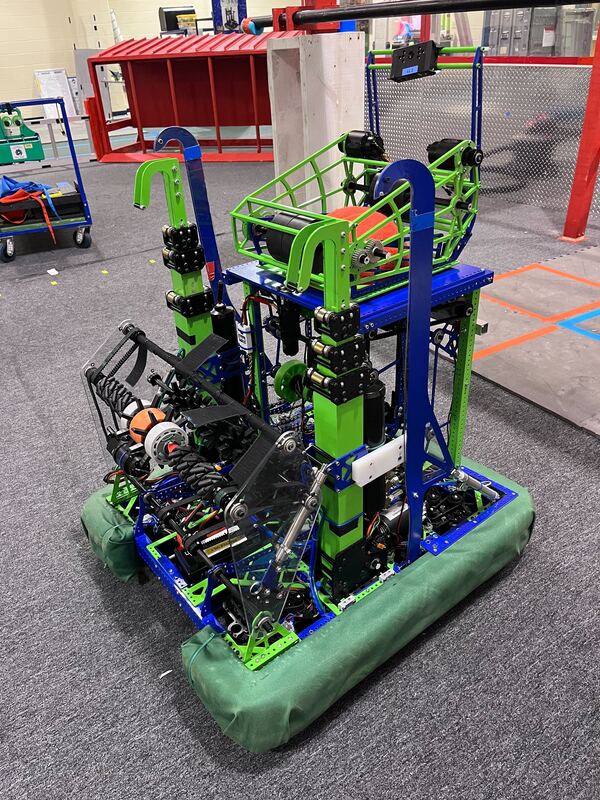 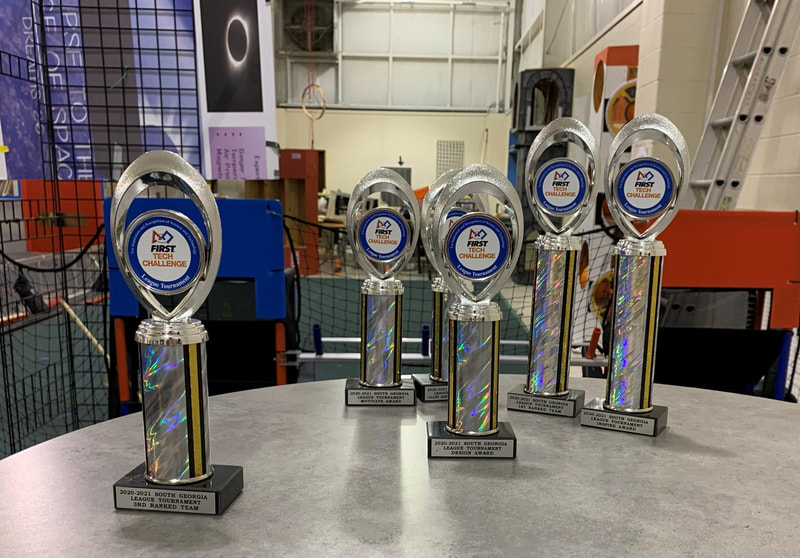 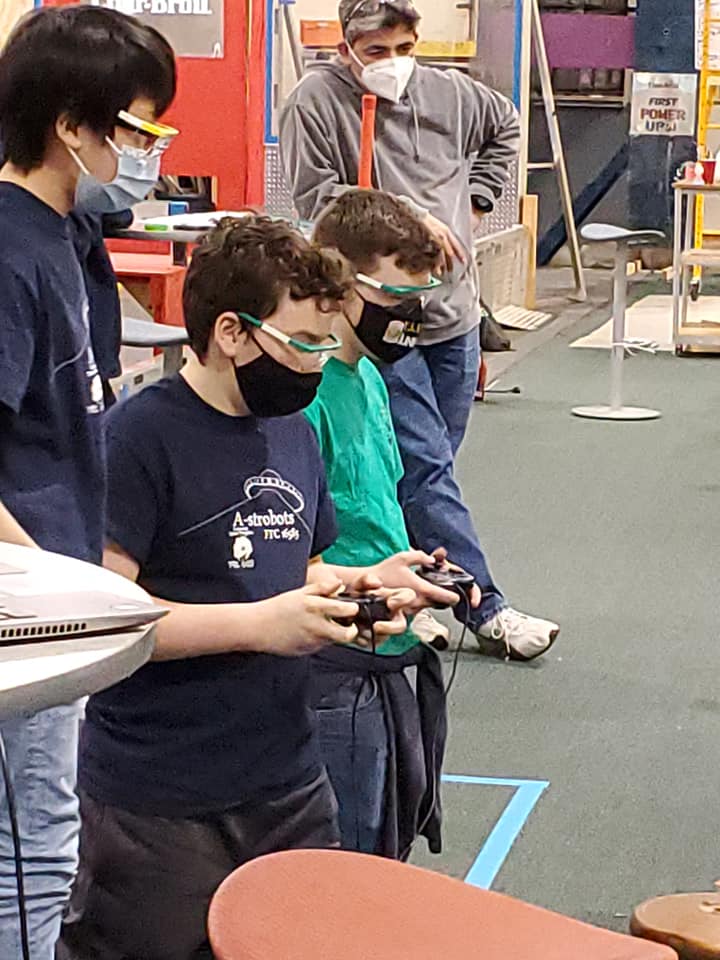 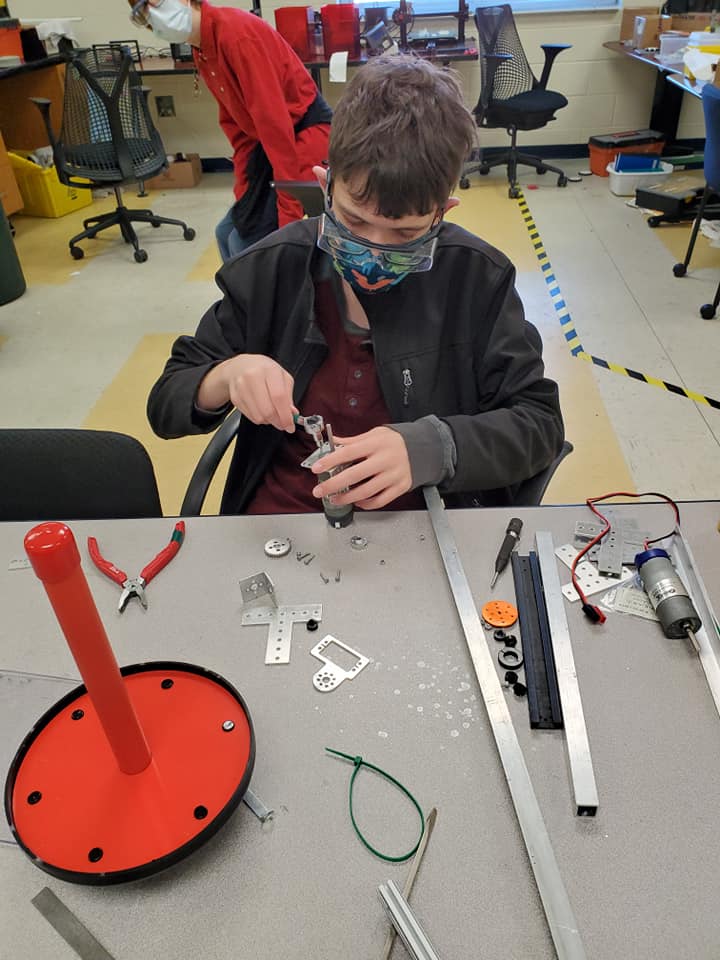